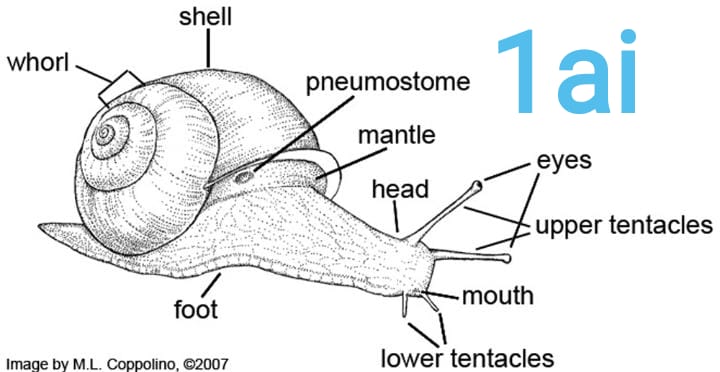 (2ai)
(PICK ANY THREE)
(i) Breeds which are not originally present in the home country are introduced
(ii) It enhance greater productivity
(iii) It leads to the absence of pests and diseases
(iv) Breeds may perform better in terms of quality and quantity if they are able to adapt to the local environment.

(2d)
(PICK ANY SIX)
(i) A good layer has a broad and square head
(ii) It has a short break
(iii) It has a bright and bulging eyes
(iv) It possesses a smooth and lean face
(v) It has a large but thin comb
(vi) It has bright red comb and wattles
(vii) It has soft and pliable abdomen
(viii) There is absence of brooodiness
(ix) It posseses a glossy plumage
(x) It must have a short clutch
(xi) It possesses a wide, moist cloaca
(xii) It has pale coloured shanks

(4a)
Malnutrition is the condition in which an animal shows evidence of nutritional deficiency as a result of improper feeding. It occurs when an animal takes in an insufficient quantity of feed.

(5bii)
(i) It serves as a means for monitoring and evaluating the farm for profit or loss.
(ii) For efficient management
(iii) It enables tax inspectors to accurately access the farm and know the total tax payable.
(iv) For future planning

(1ai)
Feeding regime comprises of the time fishes are fed including the proportion or quantity of feed given/dispensed in relation to their body weight. It also includes the frequency of feeding.

(1bi)
Monoculture: This is the type of aquaculture that involves stocking a single species of fish in the same rearing facility at a given time.

(1bii)
Polyculture: This is the type of aquaculture that involves the stocking of more than one species of fish in the same rearing facility at a given time.

(1biii)
Integrated fish farming: This is the culture of fish together with crops or animals at the same time in the same farm.

(1ci)
Monoculture:
(PICK ANY TWO)
(i) It leads to specialization in the production of a specie
(ii) It is easy to monitor individual fish species performance/growth
(iii) There is no undue competition among the fish for space and feed
(iv) Fish of different ages can be stocked and harvested at different times

(1cii)
Polyculture:
(PICK ANY TWO)
(i) It is suitable for extensive fish culture systems
(ii) It is easy to raise many fish species
(iii) It is less labour intensive
(iv) farmer is insured against total loss of fish stocked
(v) It is used to control prolific breeding habits
(vi) It allows for higher fish production
(vii) It reduces pollution as different fish species feed on waste and algae
(viii) It allows for better utilization of space

(1ciii)
Integrated fish farming:
(PICK ANY TWO)
(i) Provides multiple sources of income
(ii) Minimizes cost of production
(iii) esults in optimum utilization of resources such as labour, capital and farmland
(iv) Provides multiple food products from the same farm
(v) It helps in energy conservation by utilizing waste from other enterprises
(vi) Farmer is insured against total loss of income/resources

(4a)
(i) Light penetrates only a short distance, and photosynthesis is reduced
(ii) Oxygen production during the daytime is relatively small.
(iii) Both the growth of the fish and of their natural food organisms can be badly affected.
(iv) It can affect fish directly by injuring their breathing organs
(v) It lowers production rate

(4bi)
Inbreeding is the mating of fish more closely related than the population average. 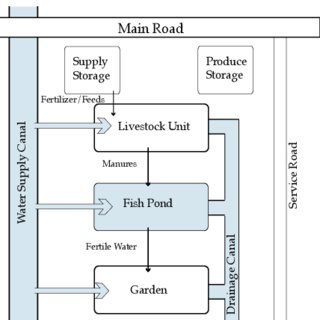 (4di)
Partial harvesting: This can be done when bigger fish are removed to allow smaller ones space to grow before total harvesting.


(4dii)
Total harvesting: This is carried out at the end of a production cycle or in cases of emergency like diseases outbreak.

(5dii)
(i) It prevent the blood from clotting.
(ii)Slow the development of plaque in the arteries
(iii)It's used as an ingredient in animal feed, and is treated separately from fish meal due mainly to differences in the production process.

(6bi)
Capture fisheries is exploitation of aquatic organisms without stocking the seed.

(6bii)
Culture fisheries is the cultivation of selected fishes in confined areas with utmost care to get maximum yield.