(1c)
(i) The reaction must proceed both forward and backward i.e reversible
(ii) All the reactants and products are present at equilibrium

(1h)
Atomic radius can be defined as the half distance between the nucleus of two covalently bonded atoms.

(1i)
Ethanol has a higher boiling point than propane because it has stronger force of attraction than propane which has a weak van der waal's force.

(2bii)
-It is colourless
-It has an irritating odour

(2ci)
Hydrocarbons are compounds having hydrogen and carbon atoms only. Examples are alkanes, alkenes, alkynes etc 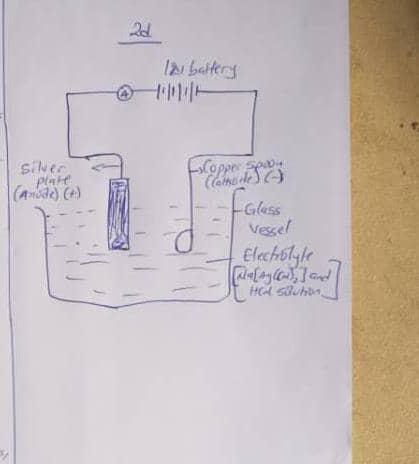 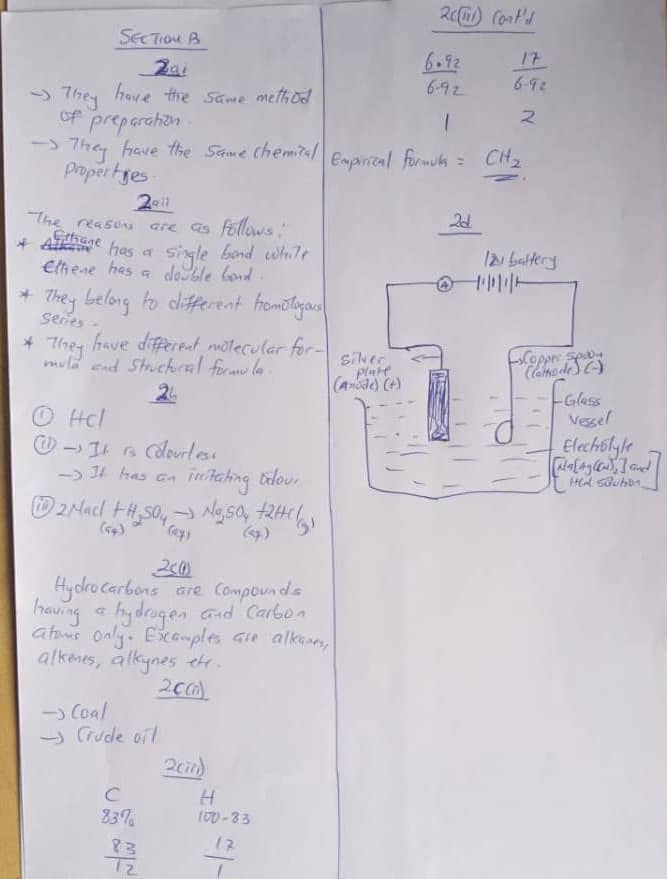 (3cii)
It turns them colourless

(3e)
Electronegativity is a measure of the tendency of an atom to attract a bonding pair of electrons. The higher the value of the electronegativity, the more strongly that element attracts the shared electrons. 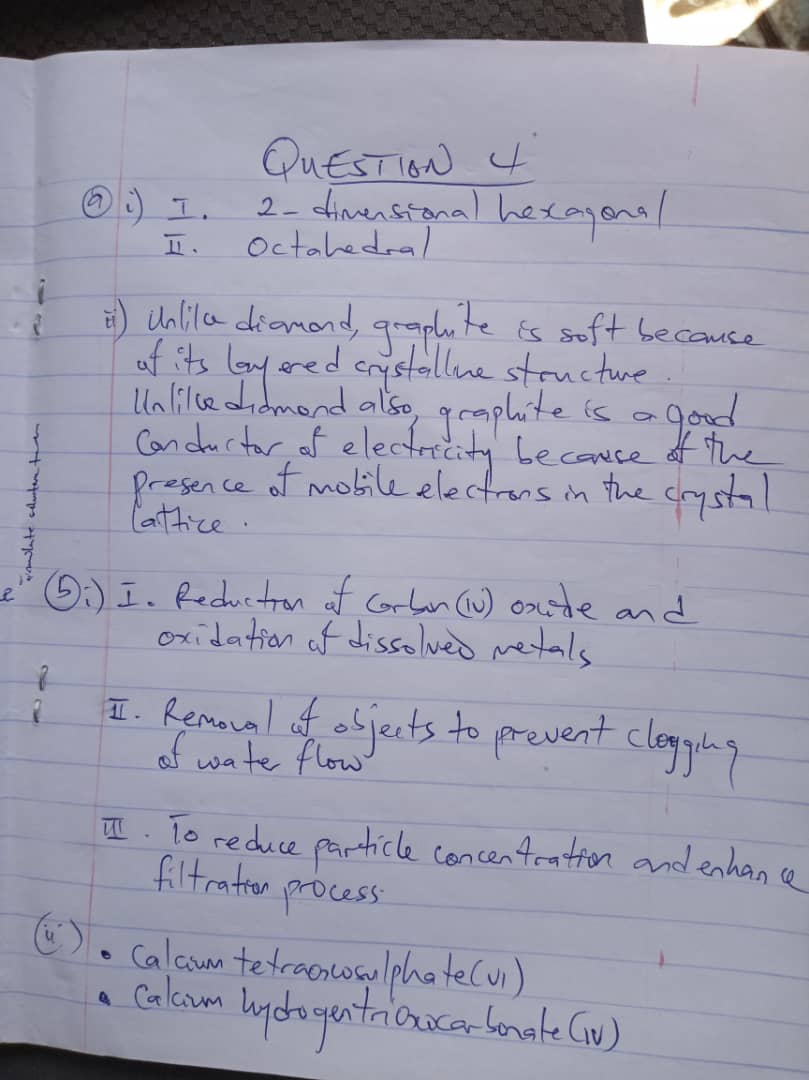 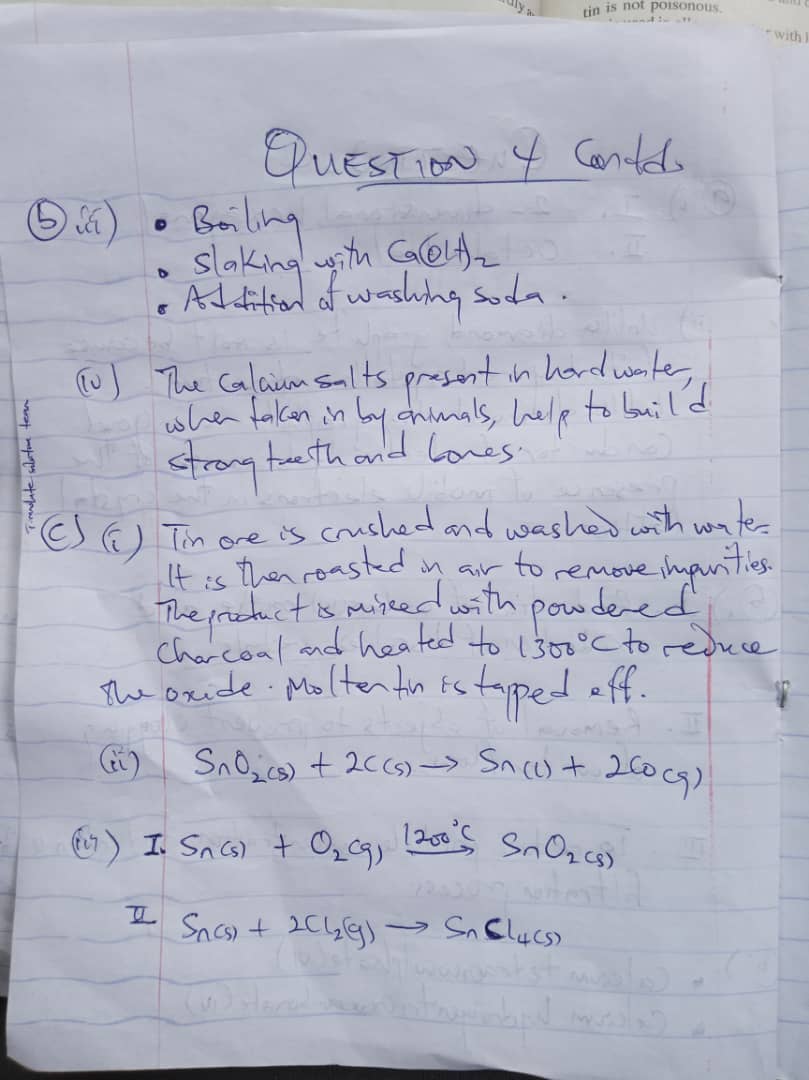 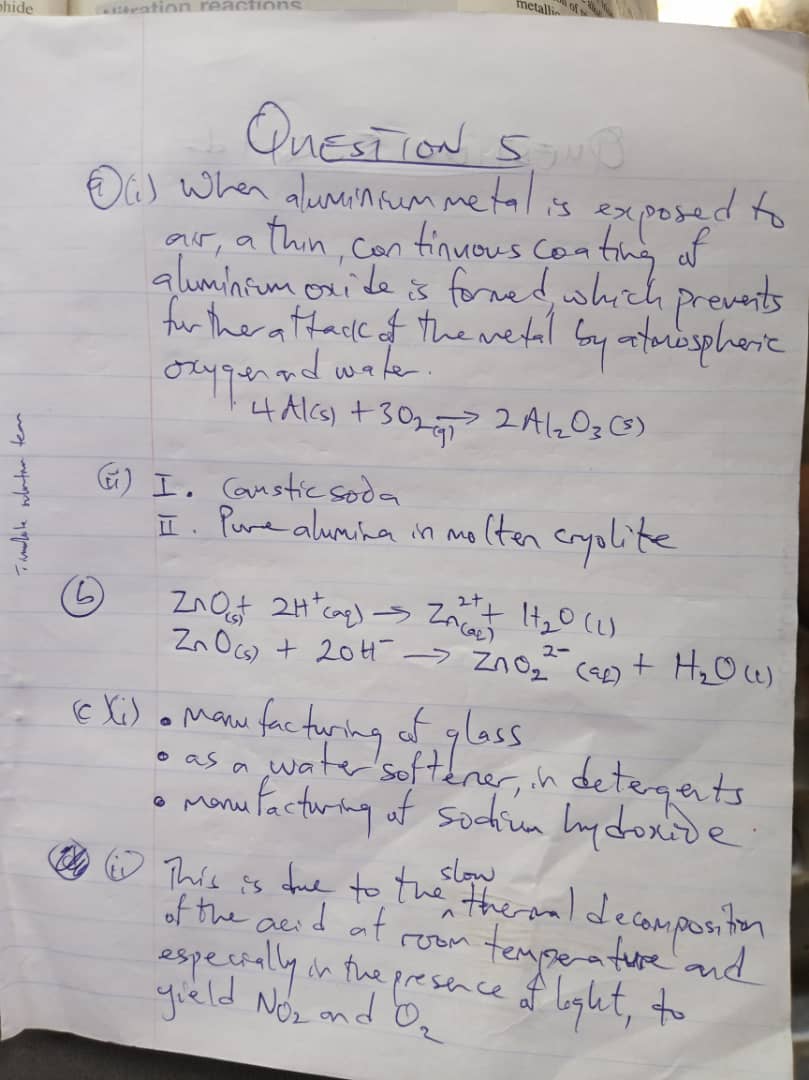 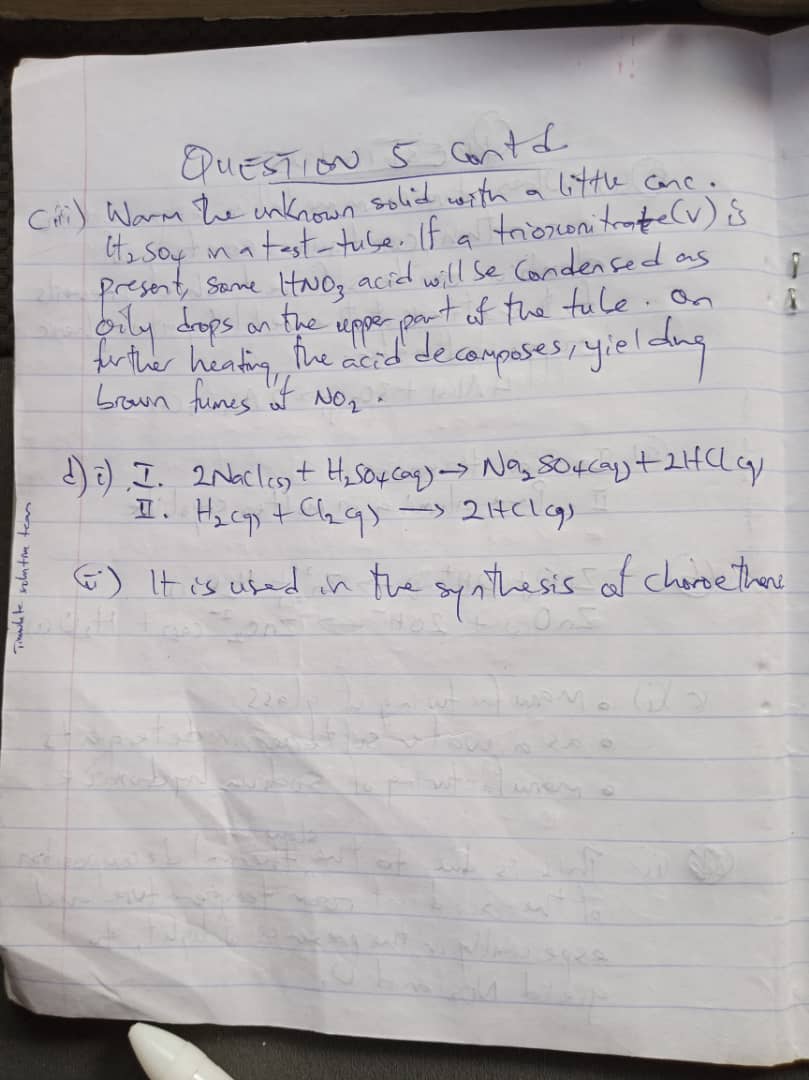