(2a)
Goodwill can be defined as the excess of the purchases consideration over the total value of assets less liabilities. It is also an asset that cannot be seen it touched hence it is referred to as intangible asset


(i)Raw Material Inventory: Raw materials are the basic materials that a manufacturing company buys from its suppliers. The former uses them to convert them into the final products by applying manufacturing processes. For example, aluminum scrap is the raw material for a company that produces aluminum ingots.

(ii)Work in Progress Inventory (WIP): Work in progress inventory can also be called semi-finished goods. They are the raw materials that have been taken out of the raw materials store and are now undergoing the process of their conversion into the final products. So these are the partly processed raw materials lying on the production floor

(iii)Finished Goods Inventory:Finished goods are the final products obtained after applying the manufacturing processes to the raw materials and the semi-finished goods discussed above in the article. They are saleable, and their sale contributes fully to the revenue from the company’s core operations.

(3ai)
Accumulated fund: Accumulated fund are fund held by a non-profit making organization (such as a club or society) to which a surplus of income over expenditure is credited and to which any deficit is debited. The value of the accumulated funds can be calculated at any time by valuing the net assets (i.e. assets less liabilities) of the organization.

Receipt and payment account:
(i) only cash transactions are recorded
(ii) It includes capital item
(iii)Balance represents cash in hand or bank overdraft

Income and Expenditure account:
(i) There is adjustment for accruals and prepayments
(ii) It excludes capital items
(iii) balance represents surplus or deficiency 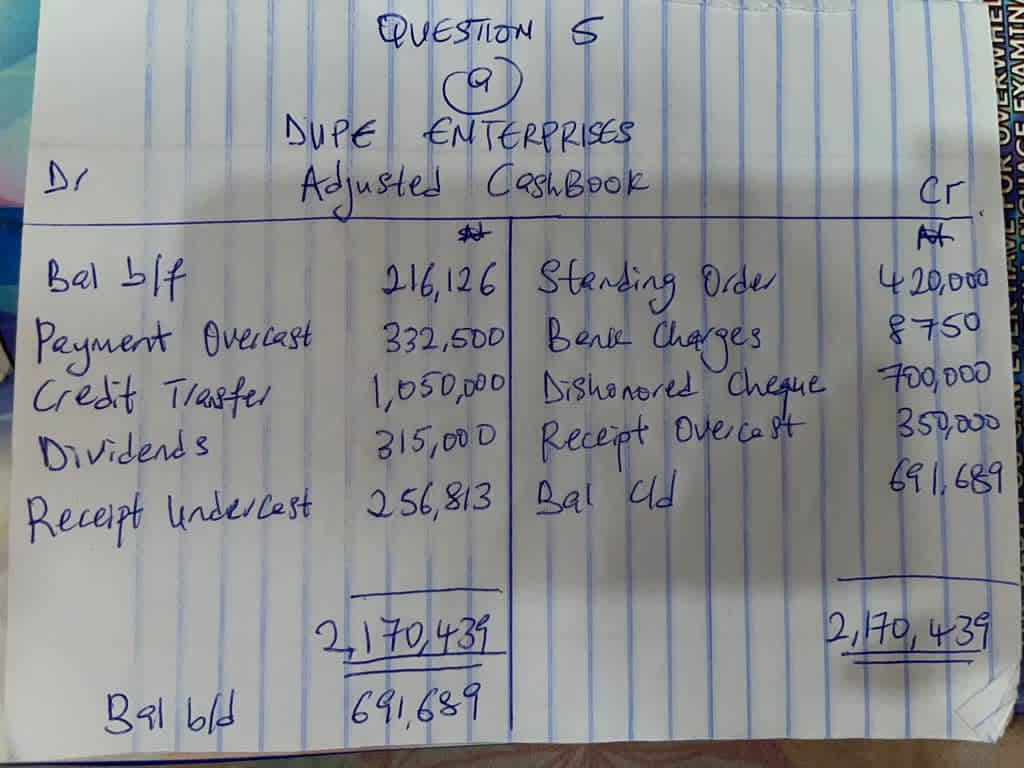 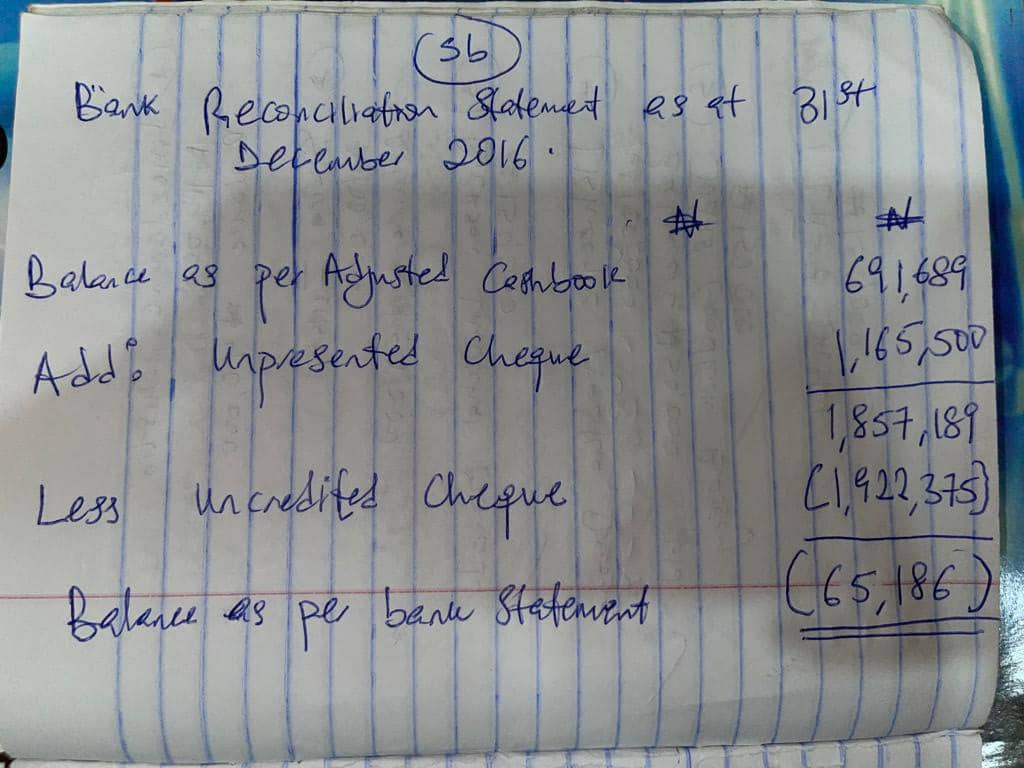 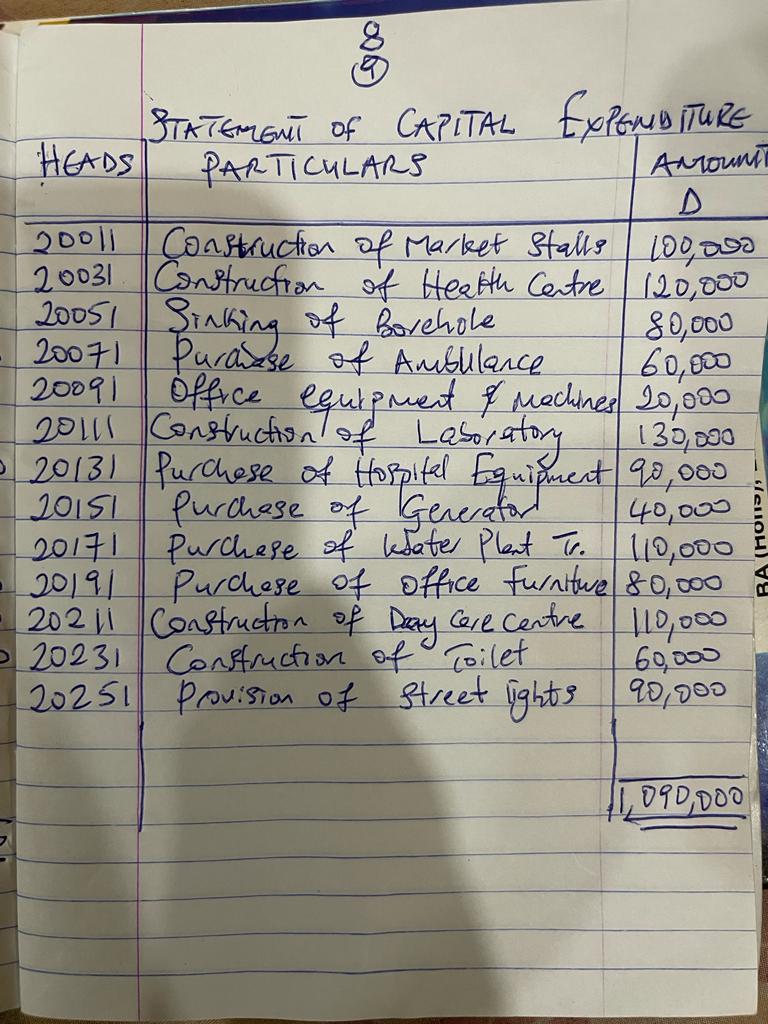 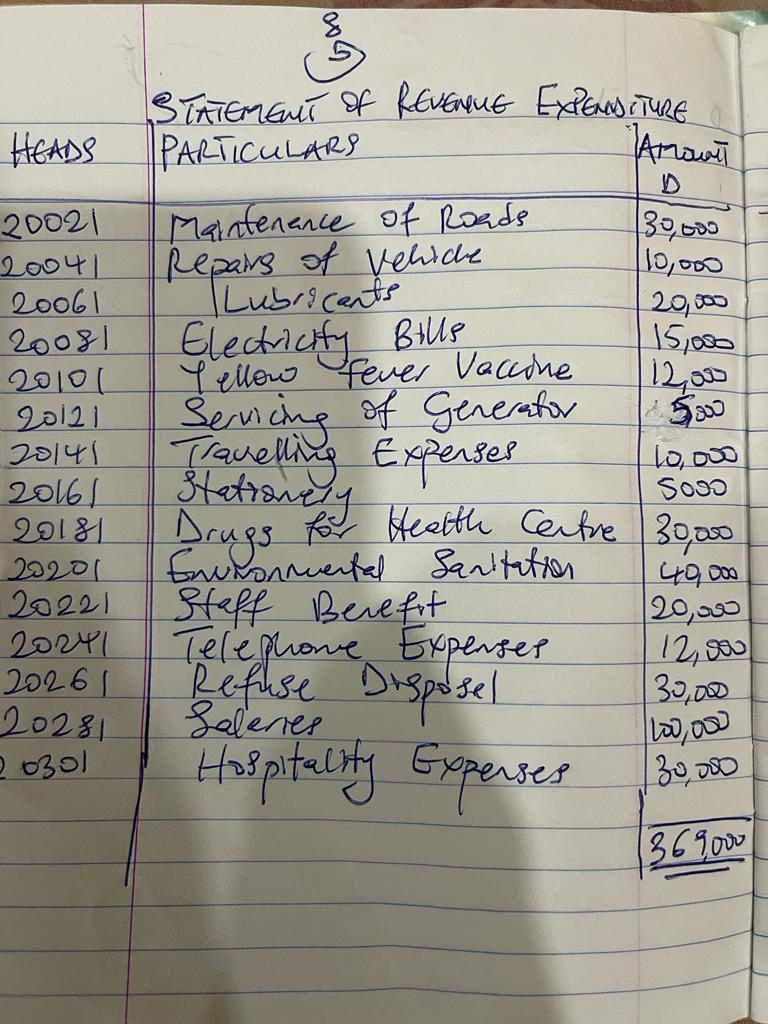 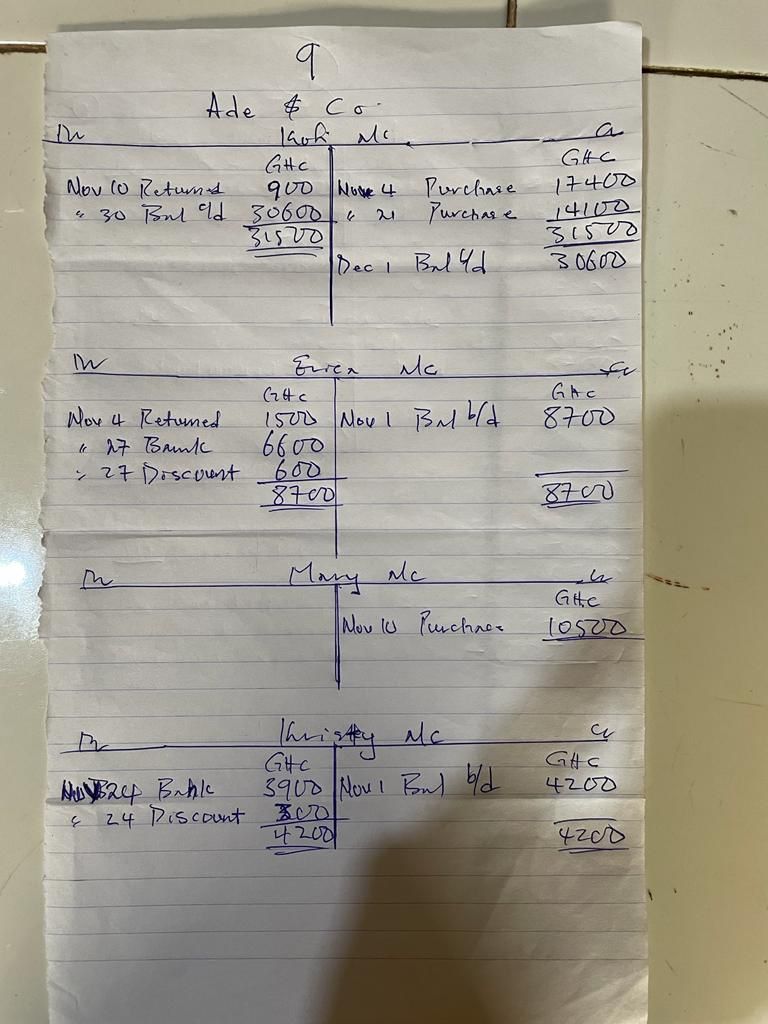 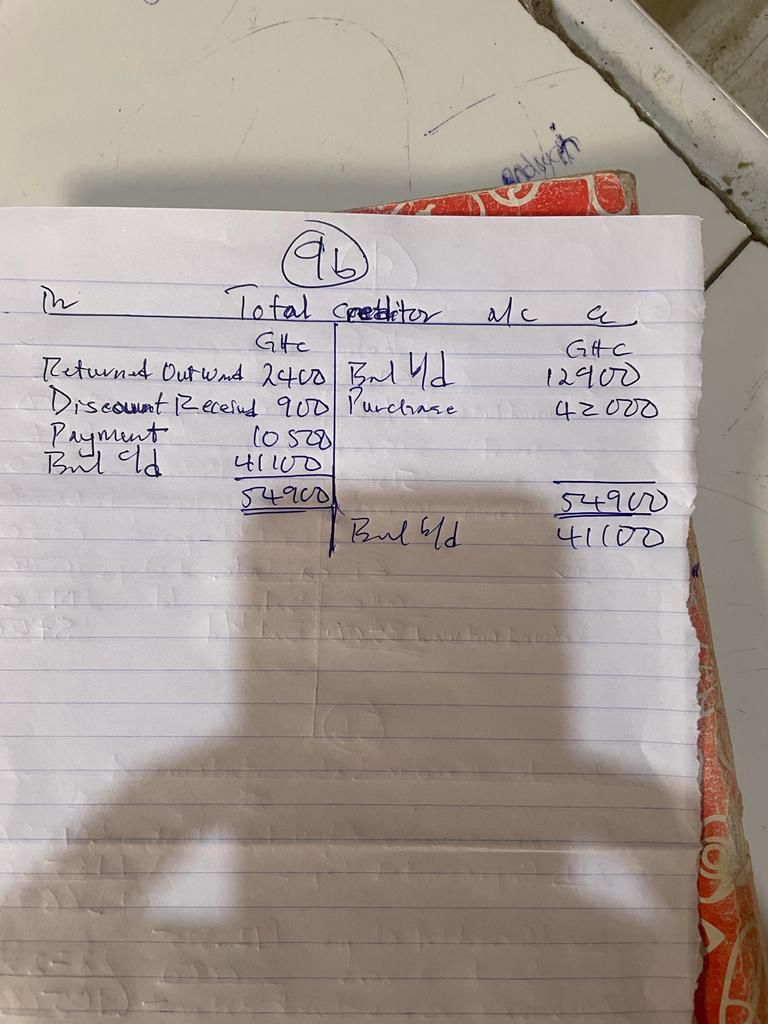